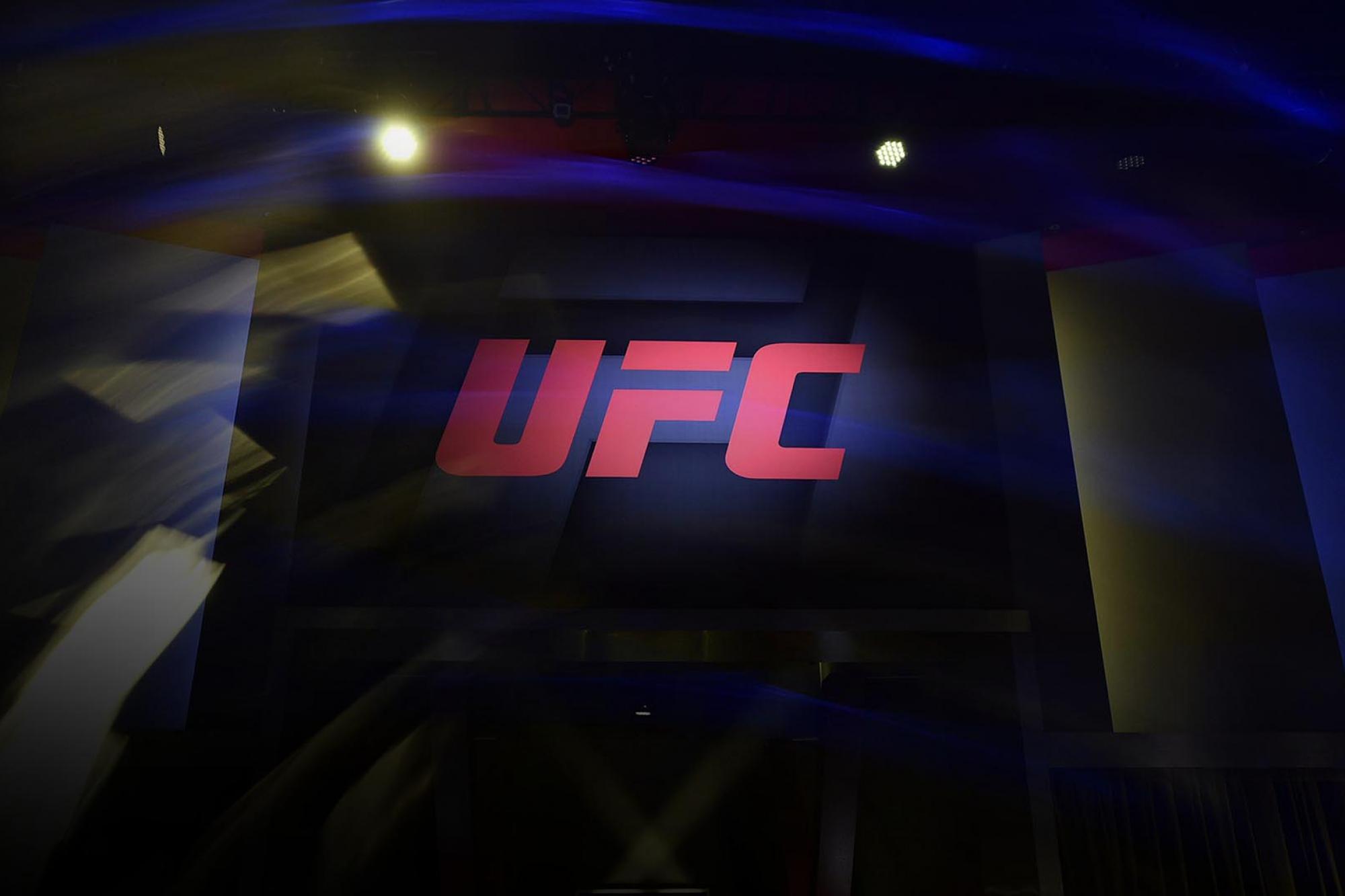 The following changes have been made to #UFCVegas5, the August 1 card scheduled to take place at the UFC Apex in Las Vegas:

Due to visa issues, Timur Valiev has been removed from his featherweight bout against Jamall Emmers. Stepping in to face Emmers will be Hawaii's Vince Cachero.

Ray Borg has withdrawn from his bout on Saturday. His opponent, Nate Maness, will now face unbeaten Johnny Munoz in a featherweight bout.

Due to weight management issues with Eric Spicely, newcomer Charles Ontiveros was set to face Markus Perez in a catchweight bout. However, due to a commission ruling, the bout has been cancelled.

Due to a positive COVID-19 test, Gerald Meerschaert’s light heavyweight bout against Ed Herman has been canceled.

UFC Fight Night, which is headlined by the middleweight bout between Derek Brunson and Edmen Shahbazyan, will proceed as scheduled with 9 bouts.