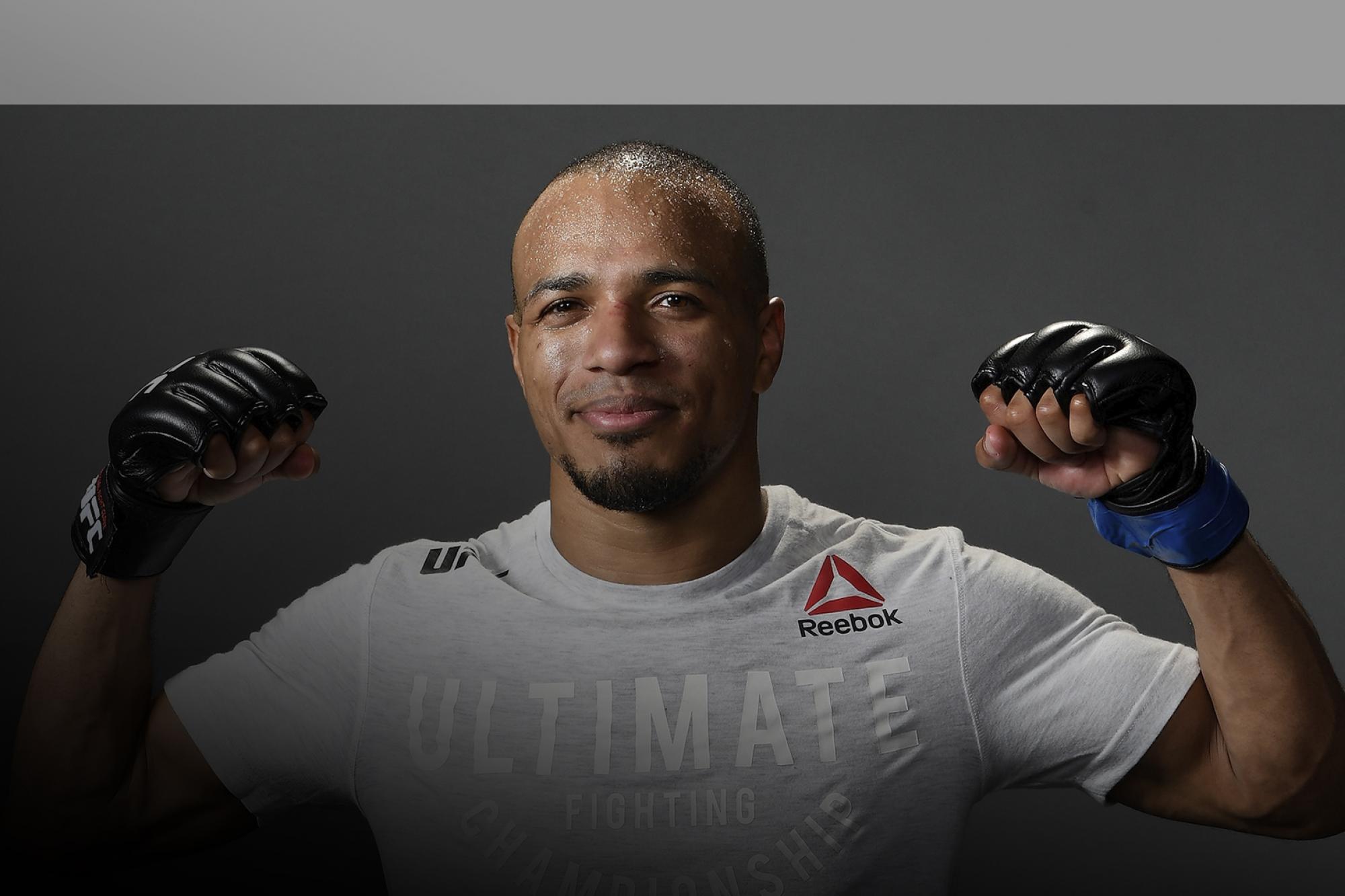 It's Now Or Never For Jordan Espinosa

Jordan Espinosa believes that he does his best work with his back against the wall and he's ready to prove that at UFC Vegas 2.
By Jon Gagnon, on Twitter @JGagnonUFC • Jun. 11, 2020

As the saying goes, it can be three strikes and you’re out in the UFC world. No one is more aware of that situation than Jordan Espinosa, who is set to take on Mark De La Rosa at UFC Vegas 2 on Saturday.

A Contender Series product, Jordan Espinosa kicked off his UFC career with a win over Eric Shelton last year. Since then it hasn’t gone his way as he’s suffered back-to-back first-round submission losses.

“After my last loss I wouldn’t have been surprised if I had been cut,” Espinosa. “It was in my head that I’ve been submitted twice in the first round and there’s a good chance I can get cut. The pressure is always there. People say it’s harder to stay in the UFC than to get in. I’m facing that right now. I’m fighting to stay in it. There’s a pressure but it’s not negative. It motivates me to work harder and make a couple changes.”

Espinosa has spent the last couple months working on his ground game to become as comfortable as possible with his jiu-jitsu. Although he didn’t attribute his losses to being “bad” at jiu-jitsu, they were more so mental lapses. So with more training and comfortability, hopefully those mistakes won’t resurface – especially against a BJJ black belt like De La Rosa. 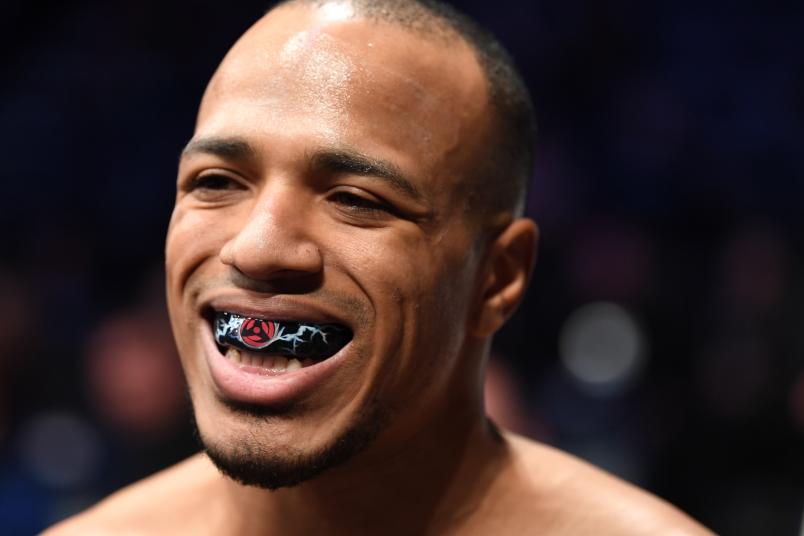 Jordan Espinosa prepares to enter the Octagon prior to his flyweight bout against Eric Shelton during the UFC Fight Night event at Bridgestone Arena on March 23, 2019 in Nashville, Tennessee. (Photo by Jeff Bottari/Zuffa LLC via Getty Images)

Fortunately for Espinosa this isn’t the first time he’s prepared to face De La Rosa. The two were originally supposed to scrap in 2018 for Espinosa’s debut before he was forced to withdraw with a knee injury.

“I’ve trained for him before and we were supposed to fight in November 2018,” Espinosa said.  “I’m very comfortable and confident that my skills matchup with him. He’s a black belt and very good on the ground.”

Perhaps part of Espinosa’s confidence comes from De La Rosa’s decision to pass on a matchup last month. According to Espinosa, the two were asked to fight on the May 30 card. Espinosa said yes but De La Rosa needed more time.

“It indicated he needed more time to feel prepared,” Espinosa said. “That time I was six weeks into training so I don’t know if he’s been able to get a full camp but I’ve been training for about eight weeks now. I hope he has because I want to fight the best version of him anyways.” 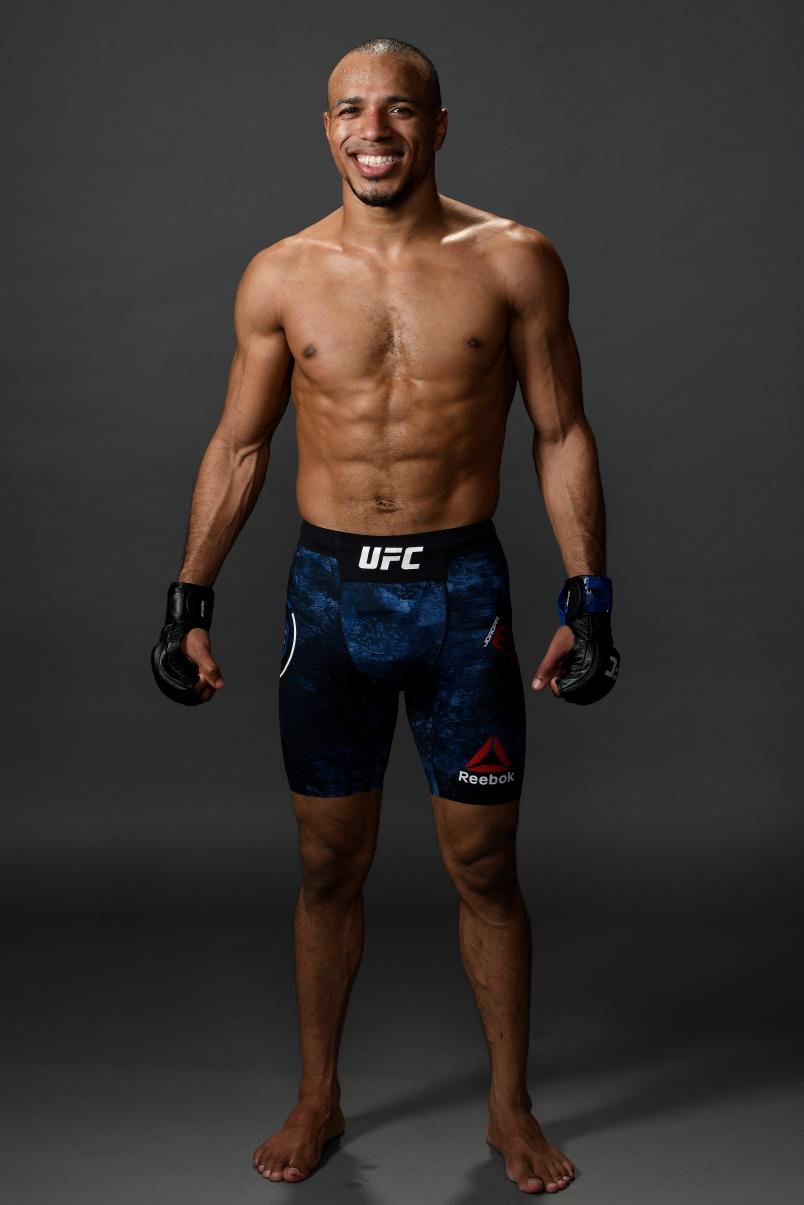 Jordan Espinosa poses for a portrait backstage during the UFC Fight Night event at Bridgestone Arena on March 23, 2019 in Nashville, Tennessee. (Photo by Mike Roach/Zuffa LLC via Getty Images)

Regardless of the preparation time, Espinosa feels confident in the matchup. He said his movement and speed is as good as anyone in the division and he has a wrestling edge over De La Rosa.

But he also knows that the fight is just as important for De La Rosa, who’s currently on a three-fight skid.

“My opponent is facing the same thing,” Espinosa said about moving back into the win column. “That’s what makes it an exciting fight.”