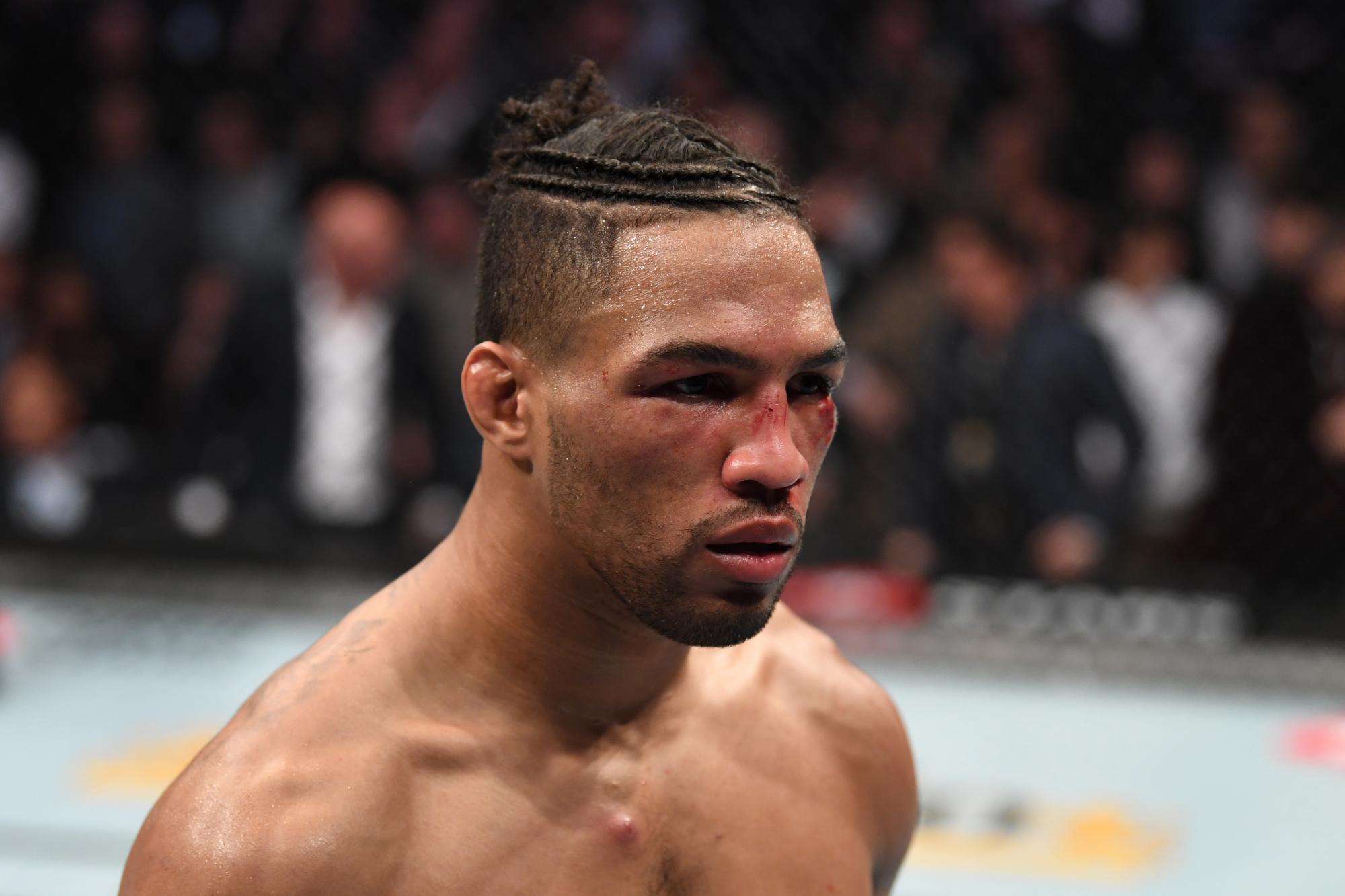 Following a triumphant return to the lightweight division, Kevin Lee will look to keep the momentum going on March 14 when he faces surging contender Charles Oliveira in the five-round main event of UFC Fight Night at Ginasio Nilson Nelson in Brasilia, Brazil.

After a one-fight foray to the welterweight division, Lee scored a head kick knockout of Gregor Gillespie in his return to 155 pounds last November, looking better than ever in the process. He will need to remain on point in March, as Sao Paulo's Oliveira has won six straight, finishing each of his opponents before the final horn.