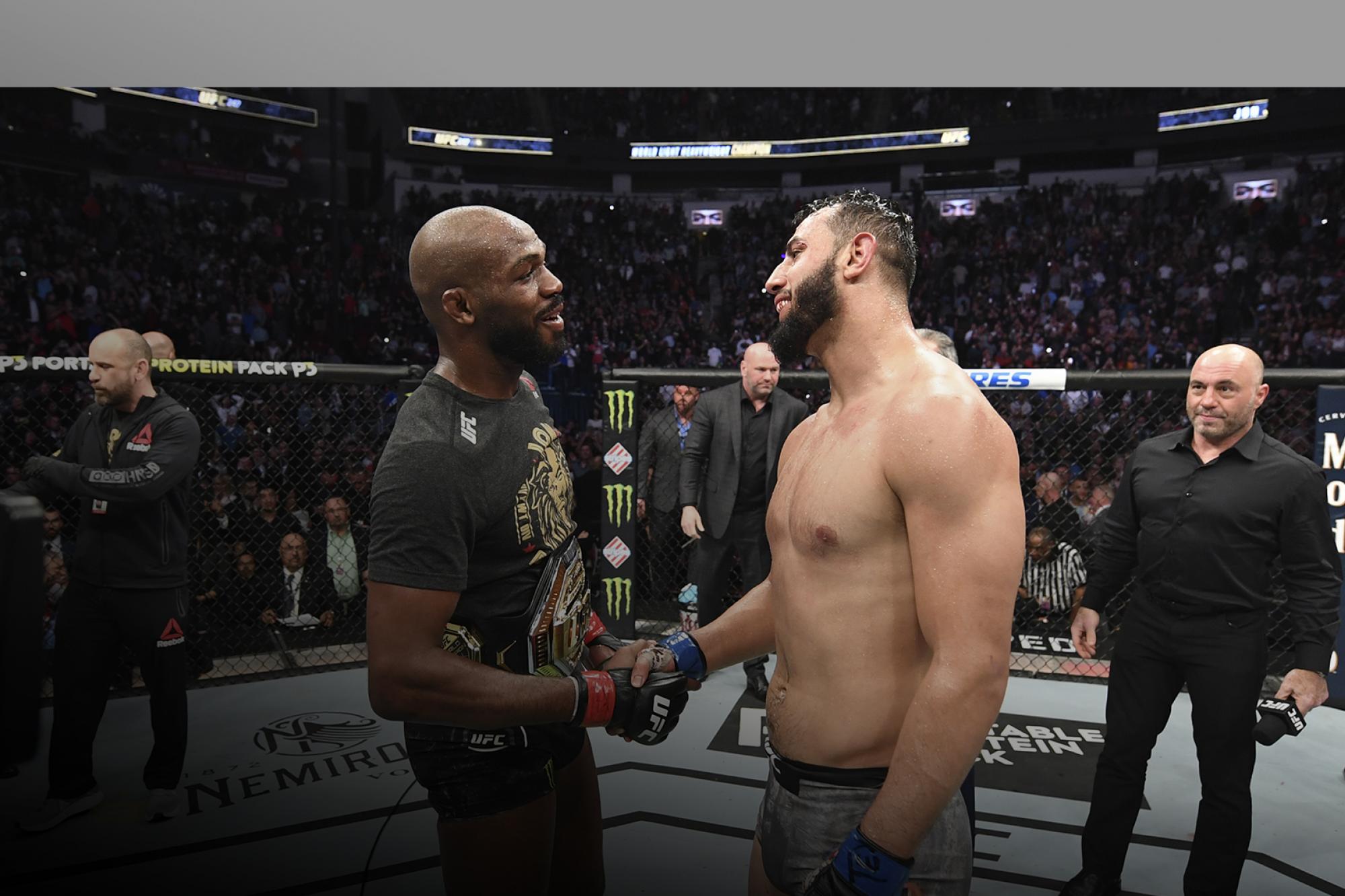 Saturday’s UFC 247 event is in the books, and now that the dust has settled in Houston, it’s time to go to the scorecard to see who the big winners were at Toyota Center.

Khaos. Oh, what an appropriate moniker for Mr. Kalinn Williams, who stepped in on short notice against an established UFC vet on a three-fight winning streak and proceeded to notch his first Octagon victory in 27 seconds. And a good descriptor for the fight would be chaotic, as both welterweights came out swinging, with Williams landing the punches that would hurt and then finish Morono. That’s a big win, because while Morono isn’t the biggest name at 170 pounds, those in the know, know who he is. It will be very interesting to see where “The Oxfighter” goes from here. 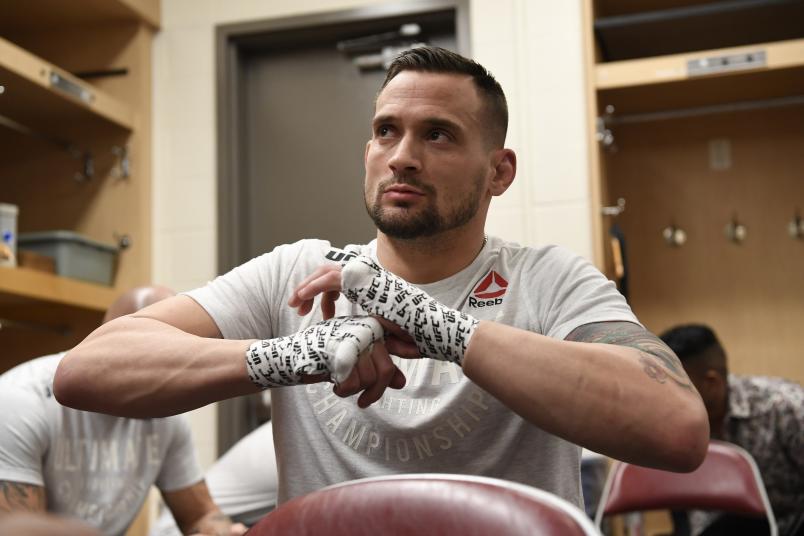 James Krause has his hands wrapped backstage during the UFC 247 event at Toyota Center on February 08, 2020 in Houston, Texas. (Photo by Mike Roach/Zuffa LLC via Getty Images)

Yeah, I know, Trevin Giles won his fight with James Krause, and deservedly so. And it was a great win for Giles, especially since it came at home in Houston with his colleagues from the Houston Police Department in attendance. But today, even two days after the bout, most people are still talking about James Krause stepping up on a day’s notice to fight Giles up a weight class with no training camp whatsoever. That’s special stuff, and I understand that it may not have been the wisest course of action for the veteran, but how can you not appreciate someone with that kind of fighting spirit. And jeez, he almost won the fight in the first round, too. Krause has always been an old school guy when it comes to this sport, and he proved it again on Saturday. Yeah, fame and IG followers are nice, but fighters fight, and he reminded us of that in Houston.

Oh, Valentina Shevchenko. What more can be said about the flyweight queen that hasn’t already been said? Suffice to say that she is one of the best pound-for-pound fighters on the planet, male or female, and seeing her technique and ability to figure out an opponent is MMA at its highest level. But I’m going to go away from the actual fight for a second to tell a story that shows just what a pro she is. A couple years back, I wanted to do a piece on her longtime coach, Pavel Fedotov. Well, I needed a translator. Who stepped in? Valentina. In the middle of her training camp with the option to hand this task over to anyone. But she did it herself. That’s just one example. Appreciate her while she’s here, because she’s one of a kind.

As Nate Diaz would say, “I’m not surprised…” Anyone who has seen Dominick Reyes fight in the UFC should have known that he was going to be one of Jones’ toughest tests. He had knockout power, size, athleticism, and the grit to go through some adversity and survive, like he did in his close decision win over Volkan Oezdemir. So him pushing Jones to the brink and nearly pulling off the victory shouldn’t have been a shock. At least it wasn’t to me, and while he’s going to be disappointed about not getting the decision on Saturday, Reyes shouldn’t hang his head about those 25 minutes in Toyota Center. He’s going to be back and he’s going to be in this position again. And the next time, no one will underestimate him.

Before last weekend’s card, I asked Dominick Reyes if Jon Jones would go into the dark places that needed to be visited if their UFC 247 main event turned into a gritty five-round battle. Reyes agreed that Jones would, and the champion did just that, methodically coming back from an early deficit to eke out a close (one bizarre 49-46 score notwithstanding) decision victory. Now we can debate the decision and let’s do that. For the record, I had Reyes winning 48-47, but with the third being a round that could have gone either way, I have no problem with the final verdict; in other words, this was no robbery. But what’s not up for the debate is that fact that Jones has championship level heart, something that we haven’t always seen because he’s been so dominant. But when he needed to step up, he stepped up. It may not have been spectacular, but it was gritty, and sometimes we need to see that from the greats to show that despite all the accolades, they’re still human.