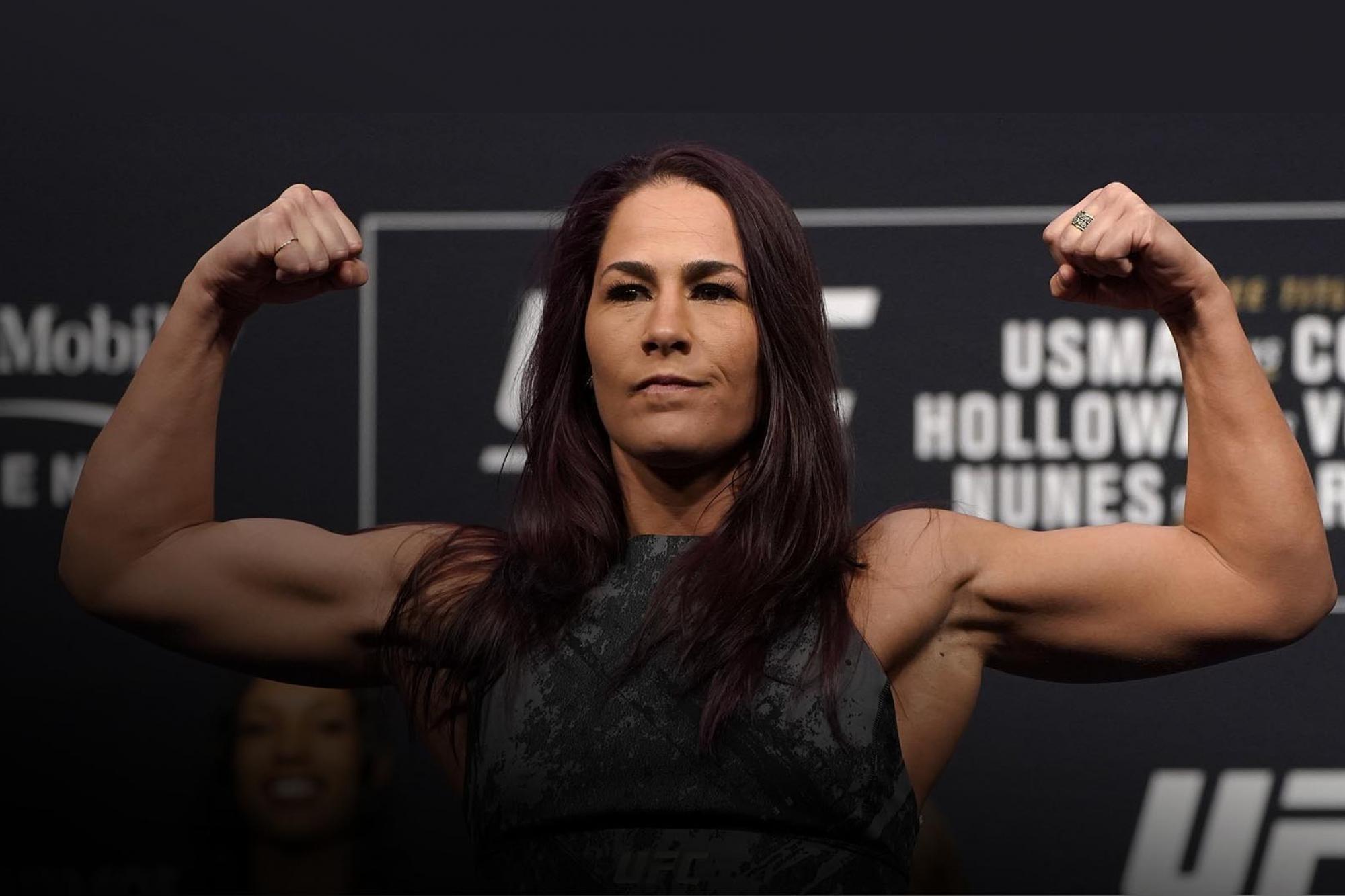 The Fighters Have Stepped On The Scales Before Their Saturday Showdowns At The UFC Apex In Las Vegas
By UFC Staff Report • Jun. 12, 2020

No. 1 contender Jessica Eye welcomes Cynthia Calvillo to the women's flyweight division in the main event of the June 13 edition of UFC Vegas.

* Due to health issues preceding today's UFC Fight Night weigh-in, Darrick Minner has been pulled from his Saturday bout with Jordan Griffin. UFC Fight Night, which is headlined by the flyweight bout between Jessica Eye and Cynthia Calvillo, will proceed as scheduled with 10 bouts.

**Adashev weighed in above the bantamweight limit. He forfeits 20% of his purse to his opponent. Bout proceeds as scheduled.

***Eye weighed in above the flyweight limit. She forfeits 25% of her purse to her opponent. Bout proceeds as scheduled.

****Roberson weighed in above the middleweight limit. He forfeits 30% of his purse to his opponent. Bout proceeds as scheduled.